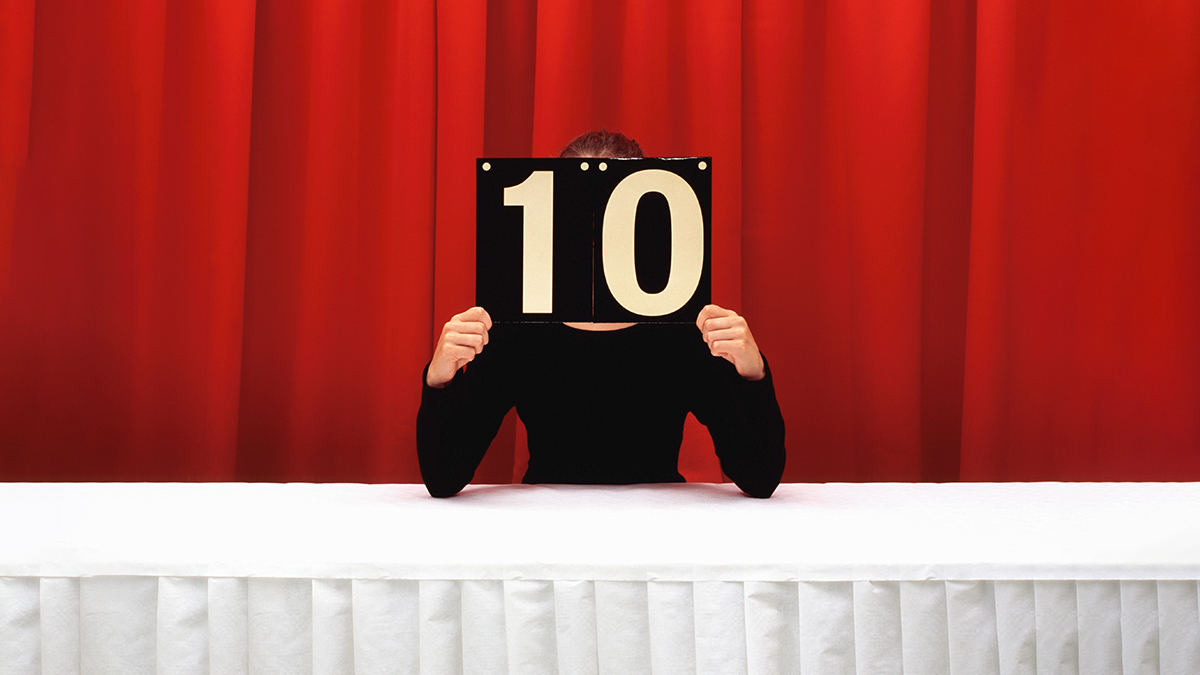 How to Overcome the Bias We Have Toward Our Own Ideas http://bit.ly/2YqsmWJ

Research in innovation suggests that most ideators overvalue their ideas.  Unsurprisingly, this tendency is positively correlated with status.  Less obviously, line employees working in teams are also likely to overvalue ideas they come up with.  Both biases are related to social identity, but they do not reinforce each other (a manager in a team is not more overconfident than a manager working alone).  To deal effectively with the bias, separate ideation from idea assessment and cut the solo employee with an idea a bit more slack than you would managers and employee teams.

Innovative manufacturers routinely encourage employees to generate ideas for improved products and processes.  At Toyota, for instance, employees submit more than 700,000 implemented kaizen process improvement ideas every year.  A machine operator might propose a tool modification that would help increase the throughput rate, or a forklift driver might suggest that stacking containers in a different way could improve materials flow.

In evaluating ideas like these for development, however, companies often rely on the expertise of the person presenting the idea. This is not a bad thing, per se: Ideators are often the most relevant experts, they know “what the idea is all about” and “how it really works.” In the words of one process innovation manager we met: “It will even take a method specialist two days to fully understand somebody else’s idea.” Manufacturing companies that strive for rapid idea implementation even allow show-floor employees to select and implement their ideas right away and without management interference.

The trouble is, expert employees may well oversell or undersell their ideas, leading the company to pass up on good ideas while investing in bad ones.  To understand the drivers of this “ideator’s bias,” we analyzed a large sample of employee-led process innovation ideas at an European automotive manufacturer.  In addition, we conducted in-depth interviews with company experts and carried out a number of behavioral experiments.

Our first and perhaps most predictable finding was that idea overvaluation is a bigger problem than undervaluation, with 74% of all ideas in our dataset overvalued, versus 20% undervalued and 6% more or less correctly valued. Two factors drive this overconfidence on the part of ideating employees:

In another relatively predictable finding, our data show that the ideator’s bias is, on average, 53% stronger among employees who work at a higher versus lower organizational level. Ideas by managers are overvalued, on average, by 42%, whereas those of frontline workers are, on average, slightly undervalued (by 11%).  This matches our intuition: we instinctively feel that an idea is likely to be more overvalued when submitted by a manager in contrast to a frontline worker.

Our research suggested that this effect stems from the ideator’s role and social identity in the company when generating an idea. Managers tend to project their increased confidence in their personal abilities onto their idea, even when ideation is not the key competence of a manager.  We validated this effect in a controlled behavioral experiment, in which we asked participants (but not real manufacturing personnel) to put themselves into the shoes of either a manager or a frontline worker. To get them into the right mood, we showed participants pictures of managerial ideators (wearing suits) or frontline ideation (wearing blue overalls).

The participants’ behavior turned out to be remarkably consistent to that of the corresponding company employees—when enacting a “manager” (vs. a “worker”), they rated the same idea significantly higher than when enacting the lower level counterpart.

In a more surprising finding, company data shows that the ideator’s bias is 37% stronger among employees generating ideas in groups versus alone.  Employees working alone overvalued their ideas, on average, by 4% versus those in teams by 41%. This flies in the face of intuition: people expect groups to be more impartial than individuals, and the larger the group, the wiser it is.

But our interviews with ideators in the company and our experiments suggest that during intense ideation sessions, group members do not only develop strong ties with the idea but also with fellow group members. This “we-feeling”—which is an explicit objective in team-building exercises—becomes problematic for idea evaluation.

In one case, a group of shop-floor manufacturing specialists developed an approach to replace a compound material in manufactured components with a lower cost plastic ingredient. Although the basic idea was feasible, the group members overlooked the challenging modifications needed in order to guarantee the durability of parts using the new material. As one group member explained: “In the team you feel more protected and stronger […] We believed in our collective expertise. At the same time, we played down the risks of mechanical stress on the parts that most of us were somehow aware of.”

Interestingly, the ideation bias was not stronger in teams composed of managers than in those composed of blue collar-workers. This is consistent with most theories about identity building, which suggest that most people do not link to more than one identity at a time when performing an activity. One’s confidence emerges either from being a high-level manager or from being part of (larger) group, but not from both simultaneously.

Our interviews also revealed that the more competitive mindset of managers suppressed the emergence of strong group identities in teams. As one plant manager explained, higher level ideation sessions were characterized by “a strong competition between the plant management personnel who head different units of the plants. […] Nobody wants to look like they are lagging behind their colleagues.”

So what do our two findings suggest?

We all knew that relying on the boss’s genius was a risky strategy.  The bad news is that empowered employees aren’t necessarily that much wiser.  But there was also good news: although the crowd coming up with an idea will likely overvalue it, that overvaluation becomes less likely if the ideators take some distance from the process of generating it.

Given that, ask your ideators to evaluate their idea after a break and in a different location. In addition, ask your evaluators to look a bit more critically at ideas pitched by managers or teams—these ideas are already favored because of their creators’ power or because of common expectation of superior team creativity. Conversely, be a bit more sympathetic when evaluating ideas from front-line employees as these are much more likely to accurately evaluated by the people who came up with them.